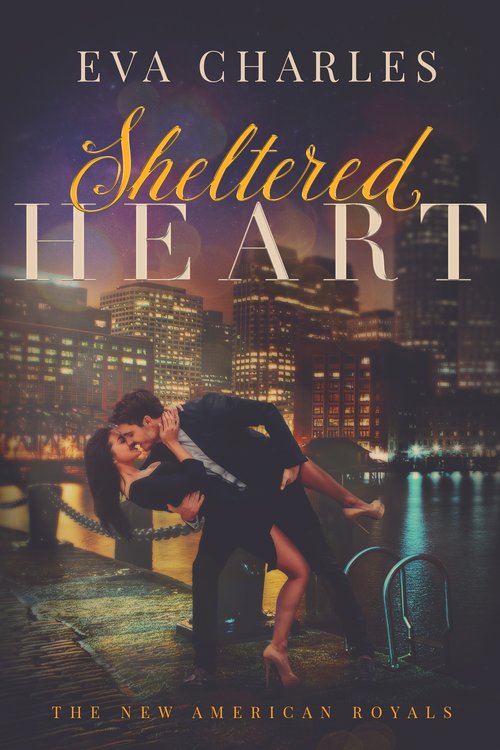 Sophie isn’t looking for another man. The days of uncomfortable lingerie, Brazilian waxes, and one selfish, cheating husband are behind her. So when that full-of-himself lawyer with those gorgeous blue eyes gets in her way at work, she’s determined to ignore the smoldering chemistry. She has zero intention of falling for another player who keeps dark secrets.

Max sure as hell isn’t looking for a relationship, and if he was, it wouldn’t be with her. She’s bossy and demanding, wants things that are too hard to give. At least they’re too hard for him to give. But he can’t seem to stay away from the sultry brunette, with her plump, heart-shaped lips. And before long, he’s forced to confront the past, or lose her forever.

Sheltered Heart is the story of a woman afraid to trust, and a man who leads his life in a way that challenges those very trust issues. It’s the story of a man tormented by the past, and the woman who helps him heal. It’s forgiveness, and second chances, and not letting the monsters win. 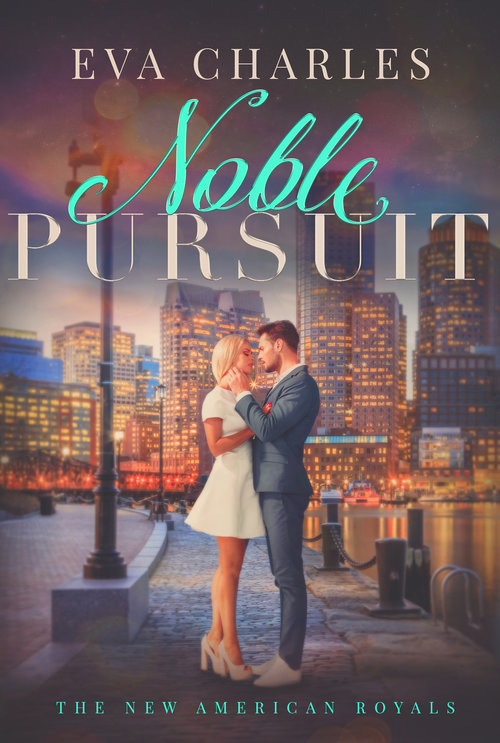 Cole Harrington is a gifted trauma surgeon with a cocky smile and a whole lot of swagger. Breaking hospital rules is his specialty. But after he smashes the thermostat in the operating room to smithereens, he’s assigned an executive coach to monitor his out-of-control behavior.

Alexa Petersen is a nice girl from Minnesota who’s been tasked with shadowing the naughty trauma surgeon and writing a report to end his promising career. While she might prefer pretty lace panties, Alexa’s not afraid to slip on a pair of steel-toed boots when Cole needs to be knocked down a notch or two.

Hospital drama and small-town woes, the truth obscured by secrets and lies, where nothing is as it appears—not even Cole and Alexa. 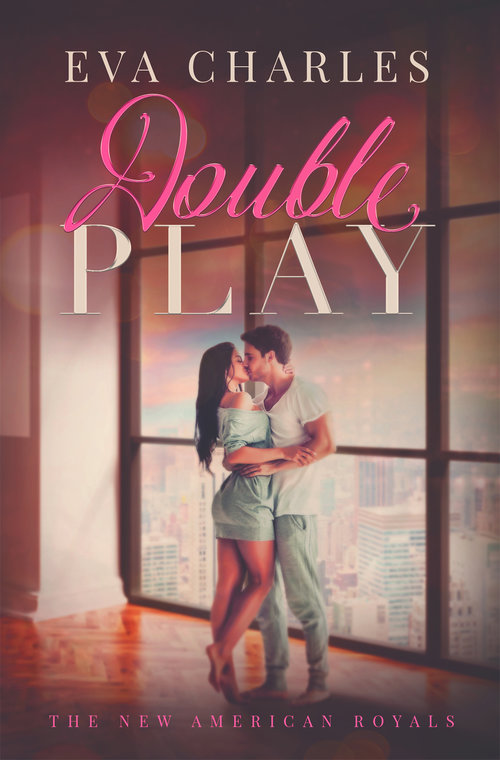 Drew Harrington loves baseball, drumming, and Cassie Anteros, although not necessarily in that order. After his parents die, he finds comfort in all the wrong places, until Cassie discovers him passed out, facedown, in his dorm room.

Cassie is a big-hearted, sheltered princess who Drew abandons when he leaves school to get himself together. After graduation, with an Ivy League degree in hand and years of grooming behind her, she is well-poised to take over her father’s Wall Street firm, but a lump in her left breast sets her life on a different path.

Now eight years later, he’s the very sexy general manager of the Boston Blues baseball team, and she’s an award-winning baker in Baltimore. When the two come face-to-face, the earth trembles, threatening to swallow them whole. She still owns a piece of his soul, and he lives forever in her heart. But will they get a second chance at love, or has time and suffering already sealed their fate? 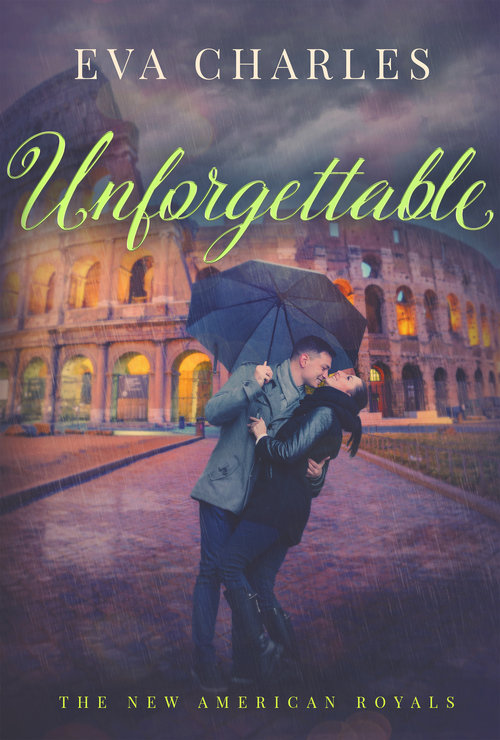 Sometimes love appears on the doorstep, all pretty and shiny. Other times, it’s a hard-fought journey with plenty of casualties.

Gabe Innocenti has a tragic past he doesn't share with anyone. Few people know why his relationships with women never last beyond the first date. But when he meets Helena, one night becomes two, until the gorgeous brunette is all he can think about.

Helena Clayton is the good sister. She's sweet, responsible, and follows all the rules. The one who never gives her family a minute of worry. But after Gabe and his lovable retriever show up, all that changes.

Every instinct warns Gabe to stay away, but he can't get enough of her—until she shares a secret of her own, that sends him running. 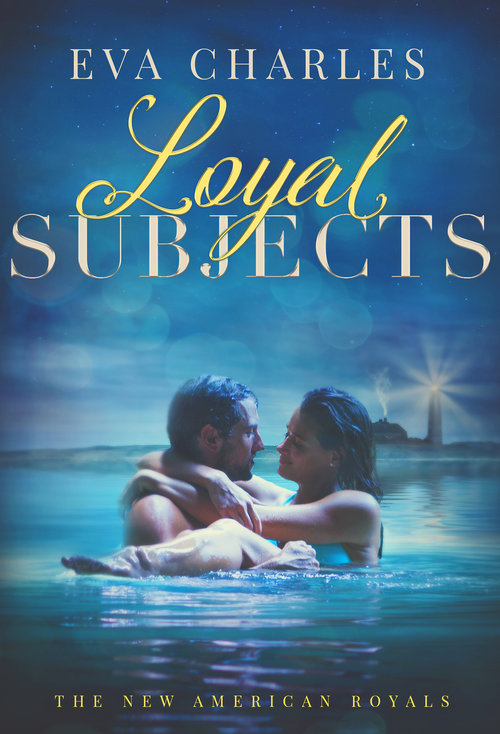 Emmie Landon is off-limits. She has a young son, works with my brother Jake, and lugs around enough baggage to fill an entire football stadium. But I can't resist her long, shapely legs and thick, soft curls, begging to be wrapped around my hands.

Mark Harrington is too-everything. Too good looking, too funny, too charming, too brutally honest, too impulsive. He's accustomed to getting his way, and never afraid to throw down the gauntlet. So what if I can't stop thinking about his devilish blue eyes and his lip-smacking happy trail?

This website uses cookies to improve your experience while you navigate through the website. Out of these cookies, the cookies that are categorized as necessary are stored on your browser as they are essential for the working of basic functionalities of the website. We also use third-party cookies that help us analyze and understand how you use this website. These cookies will be stored in your browser only with your consent. You also have the option to opt-out of these cookies. But opting out of some of these cookies may have an effect on your browsing experience.
Necessary Always Enabled
Necessary cookies are absolutely essential for the website to function properly. This category only includes cookies that ensures basic functionalities and security features of the website. These cookies do not store any personal information.
Non-necessary
Any cookies that may not be particularly necessary for the website to function and is used specifically to collect user personal data via analytics, ads, other embedded contents are termed as non-necessary cookies. It is mandatory to procure user consent prior to running these cookies on your website.
SAVE & ACCEPT